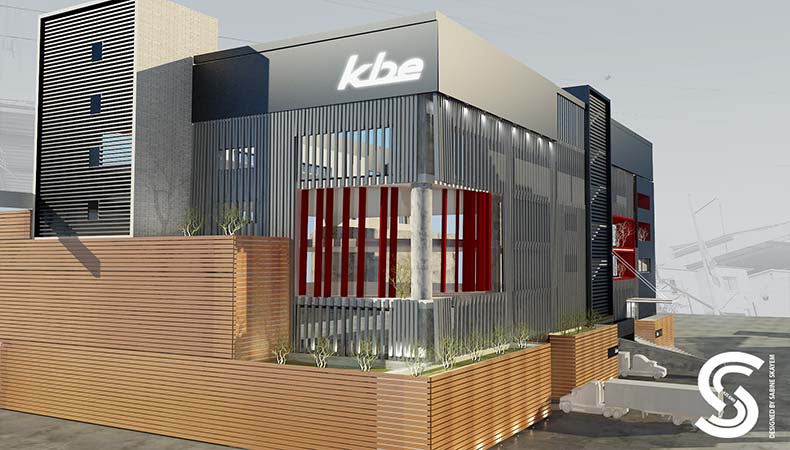 The factory, will expand from 4,500 square meters to 25,000 square meters. The expansion value is $10 million.
Construction is expected to be complete by the end of the year.
Commercial Manager at KBE, said: “This is the right time to expand because we believe that when the reconstruction process begins in nearby war-torn areas, there will be a much higher demand for HVAC.”
The local factory was the first one established by Boutros who also owns factories in Dubai and Saudi Arabia. KBE exports 40 percent of its production. “We support our factories outside the country, where we handle massive projects such as Burj Khalifa,” she said.
The expansion will allow the factory to add new product lines.